Eating disorders are just about diet—and other myths worth correcting 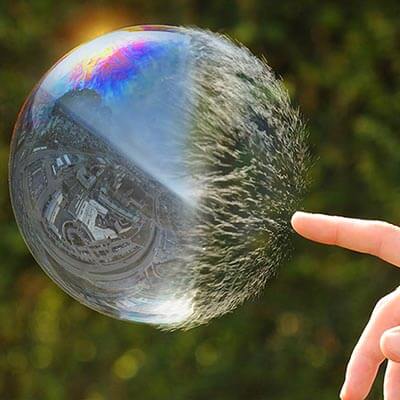 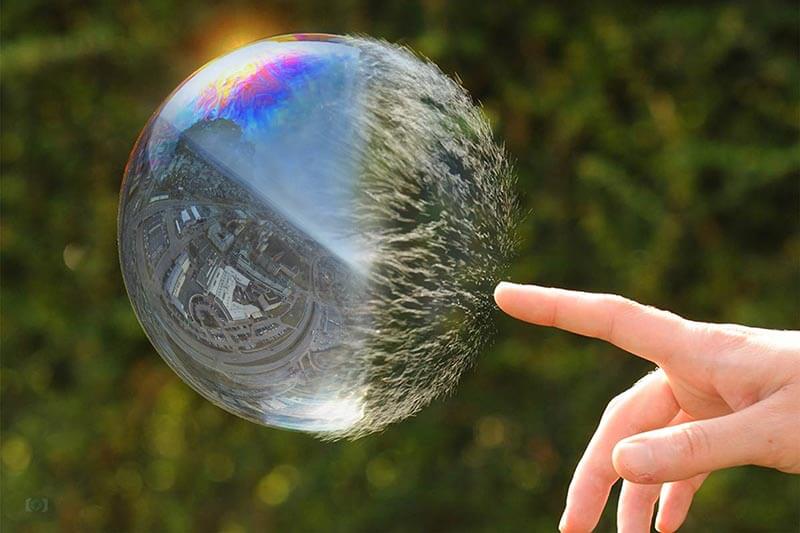 Pop culture often struggles to capture the realities of mental health conditions, but few are more wildly mischaracterized than eating disorders. The media portrayal is often of a young woman who wants to be skinnier and just needs to “eat more,” but this is wrong-headed and results in many people not getting the help they need.

When we talk about destigmatizing mental health conditions, it’s to create a society that encourages seeking help, but also to stop the spread of disinformation. For National Eating Disorders Awareness Week, we wanted to clear a few things up.

Below, we give some of the more common myths around eating disorders a nice reality check to help set the record straight and raise #NEDawareness.

You can thank Hollywood for perpetuating this myth. Of the 23 films about eating disorders featured on Ranker, 20 star a young, often middle- or upper-class, white woman. But reality is much more diverse: At least 30 million people of all ages and genders suffer from an eating disorder in the U.S., according to the National Association of Anorexia Nervosa and Associated Disorders. Additionally, researchers have also determined there are “no ethnic differences” in onset rates, and there are far more overlapping risk factors than differences. Eating disorders can affect you no matter your age, sex, race, ethnicity, or socioeconomic status.

Myth #2: Risk for an eating disorder doesn’t develop until adolescence or young adulthood.

About 1 in 5 kids is a picky eater…but is an aversion for all things green, or for food that has touched other food on their plate indicative of a future eating disorder? While the most common age of onset for eating disorders is between 12-25, our eating behavior in childhood can be a risk factor for eating disorder behavior or diagnosis down the road. A study of over 4,700 people studied from childhood to age 16 found that childhood overeating is associated with increased risk of binge eating, and persistent undereating and fussy eating associated with higher risk of anorexia. It’s important to note here that eating disorders are complex and parents or families aren’t to blame—the key takeaway is that our eating behavior develops younger than previously thought.

The physical symptoms of eating disorders, like dramatic weight fluctuations, are the most detectable by others. But eating disorders are not “extreme diets” or a “lifestyle choice.” Eating disorders are often caused by a web of psychological factors. As stated by the American Psychological Association, many people with eating disorders suffer from low self-esteem, feelings of helplessness, and intense dissatisfaction with the way they look. Comorbid conditions (when more than one condition affects the same person at the same time) are also common and may further complicate recovery.

Research estimates that anywhere from 55-97 percent of those diagnosed with an eating disorder have at least one more mental health condition, with the most common being anxiety disorders (especially obsessive-compulsive disorder and social anxiety), major depressive disorder, post-traumatic stress disorder, and substance abuse. Many people make the mistake of assuming eating disorders are diet-driven, but advice like “you should eat something” is misinformed and often damaging.

Myth #4: Eating disorders are not as complex or serious as other mental health conditions.

Many people underestimate the complexity and seriousness of eating disorders. They are often misidentified as being issues of vanity and considered less serious than mental illnesses like schizophrenia or bipolar disorder. In actuality, eating disorders have very high mortality rates, and anorexia is the most fatal mental health disorder with an estimated mortality rate of 10 percent.

Parameters for eating disorder recovery also vary dramatically among studies. For example, a person suffering from anorexia could gain enough weight back to be considered physically recovered according to their doctor, but mental recovery make take longer. Many who suffer from an eating disorder consider complete recovery to be a “winding road” that can sometimes take years. You may begin with NEDA’s online screening tool; however, treatment should start with consulting a medical professional to assist with diagnosing with appropriate referrals.  Treatment may include individual and family therapy, consulting nutritionists, coordination of care with primary care physician and dentist, and an eating disorder support group.

While many myths persist, options for help and recovery have grown. Wherever you’re at on your journey, you should feel proud of the steps you are taking toward accepting yourself or others and broadening your knowledge of otherwise misunderstood conditions.

Here at Sanvello, there are many eating disorder chat groups within the Sanvello Community. They serve as a safe place to ask questions or share your story. After all, your story could be the one that helps someone else get through theirs. 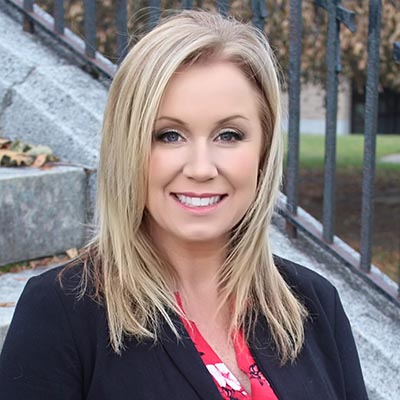 Heather has been a clinical therapist for 19 years, licensed as a mental health clinician. If you’re struggling with anxiety, depression, grief, or a transition in life, Heather helps alleviate the symptoms or behaviors which may be affecting your working or personal relationships. She offers CBT, DBT, ACT, family systems, solution-focused, and person-centered therapy. Outside of work, Heather enjoys spending time with her two children, hiking, biking, swimming, and beaching.