Anxiety over racism: A path towards peace 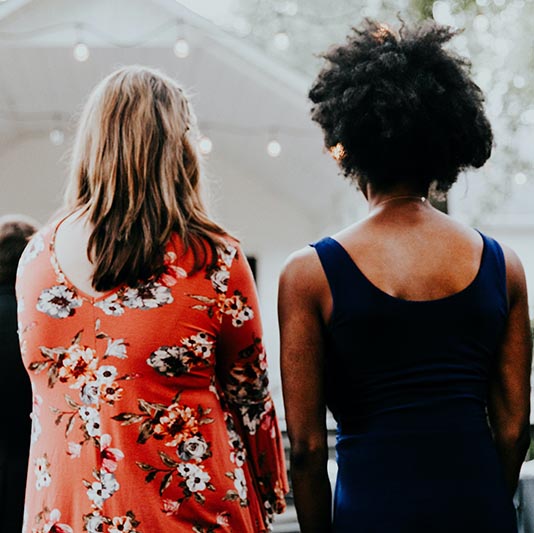 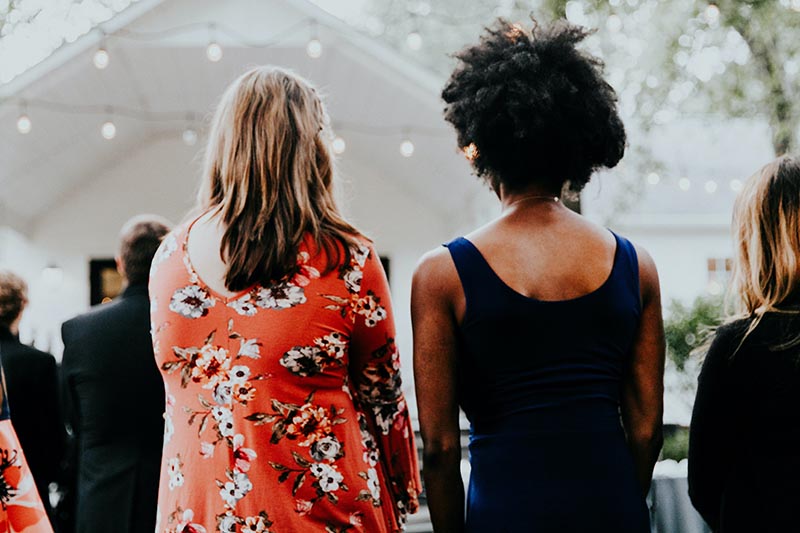 If you’re white, you may have asked that question of yourself and others. Never mind the guilt and worse yet, shame felt in facing the reality of historical injustices, inhumane treatment which befell Black, indigenous and people of color at the hands of white ancestors. Slavery, Jim Crow and segregation, stolen land and millions of brutally broken lives over the course of hundreds of years, 400 and change to be exact.

If you’re white, being held responsible for atrocities that occurred before you were born may seem just plain weird and terribly unfair. I get that.

As the saying goes, the buck stops here. It has to. Otherwise any concern or reckoning rings hollow and falls squarely on the pile of performative action — the very embodiment of white “I-don’t-have-to-care-because-it-doesn’t-affect-me” privilege.

Injustice cuts a much deeper swath than surface reactions. It is a tangled knot intentionally created centuries ago that never got undone. It is an insidious scourge that has crept in secret, hidden under pointed white hoods, a smattering of red-brimmed hats, and cleverly crafted legislation. Dog whistles and codes in the form of redlining and racial covenants created to rig a system that never intended to give everyone a fair shake. The system isn’t broken. It was designed that way.

Like a treacherous beast crawling from out of the shadows, the existence of racism can no longer be denied. For every George Floyd protest and “Karen” post, we’ve seen both its head and its tail; murders and microaggressions in broad daylight.

Racism is not who people are, it’s what they do. As a first generation post-civil rights Black woman, who grew up in a house my father built on a lot where the original deed stated it could “never be sold to Negros,” I define racism as the presumption of lesser-than; bias and denied opportunities solely based on melanin.

If racism is, as it has been called, America’s original sin, then America must repent.

If you’re white, approaching the process of unraveling racism may seem foreboding, yet discomfort (and there will be some) does not dismiss the necessity of the work.

The solution, in a word, is forgiveness. Forgiveness requires going inward before reaching outward. It requires honest reflection and a sincere and authentic desire for change. It requires us all to seek and commit to making amends.

Here’s how to start:

To be sure, there will be bumps in the road ahead. Mistakes will be made. But the fear of saying the wrong thing or not getting it exactly right should not deter. It’s part of the process. As many a scraped knee can attest, we have to keep climbing back on bike until we all learn to ride.

Allyship does not mean obligating me or fellow BIPOC communities, to provide encyclopedic recollections of history. It is however incumbent upon us to use our voice, share our stories and extend a hand, and grace, in the name of positive intent. As a Black person, that I am willing to do. I’m willing to meet in the open field of civil discourse and honest dialogue and work this thing out.

If you’re white and still wondering “so now what?” try this:

“I’m sorry. I/It/They/We was/were wrong. I’m committed to doing the work to get to a place where it won’t happen again.”

Not an easy thing to say, I get that.

But it is a pathway forward, a path towards peace. 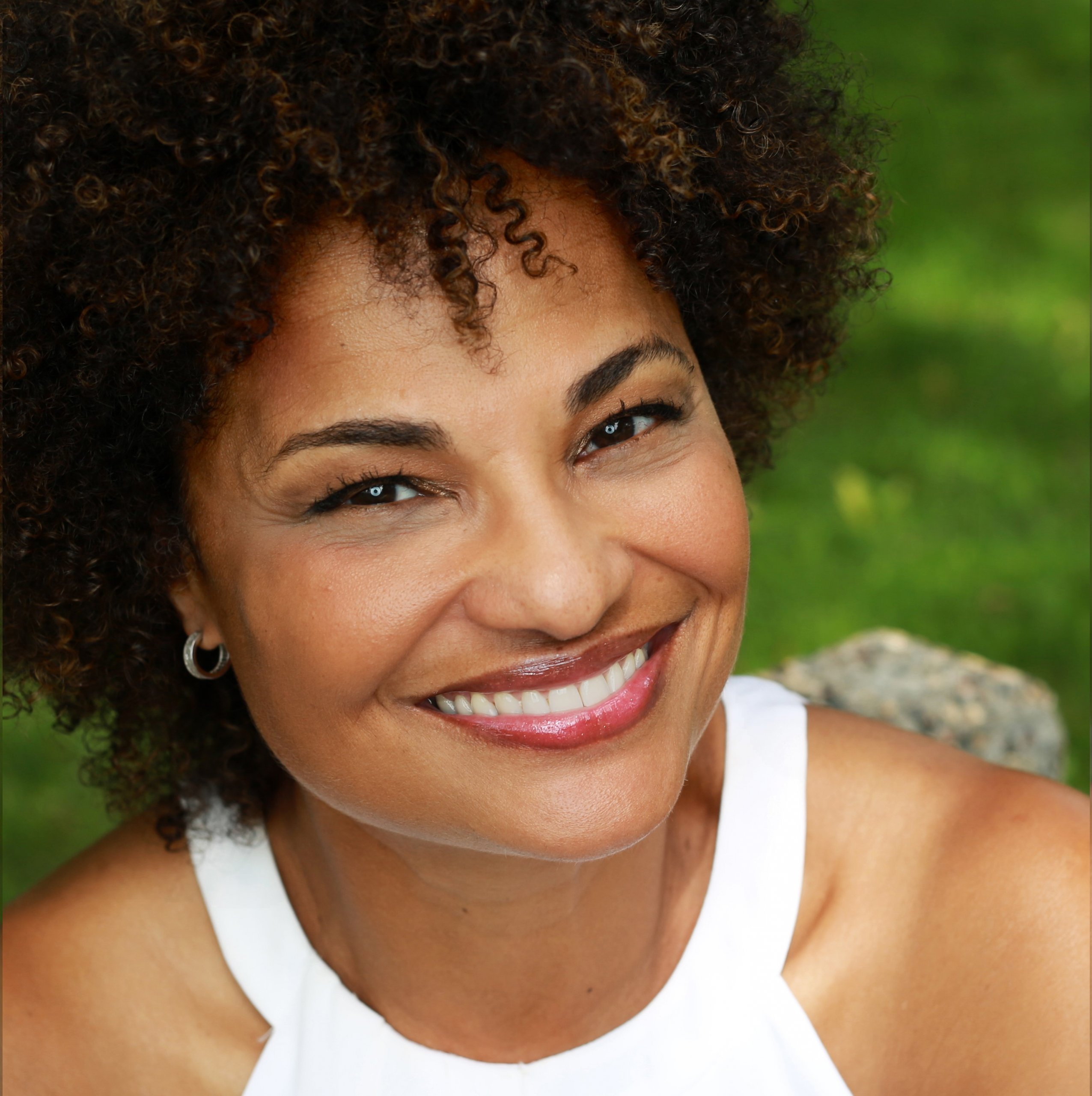 By Roxane Battle
Vice President Advocacy and Community at Sanvello

Roxane Battle works to raise awareness and destigmatize mental health issues. Prior to coming to Sanvello, Roxane spent 20+ years as a television journalist, including work as an award-winning news anchor and reporter at NBC Minneapolis, CBS, and FOX.

As a sought-after speaker Roxane presents on change, resiliency, and finding joy during times of transition. Roxane was named an Architect of Change on mariashriver.com and has been featured in Working Mother and Ebony national magazines, the Minneapolis Star Tribune, and St. Paul Pioneer Press.

Her self-help memoir, “Pockets of Joy: Deciding to Be Happy, Choosing to Be Free” (Whitaker House 2017), became an Amazon best seller in multiple categories.

Roxane lives near the Minneapolis Chain of Lakes and has an adult son.